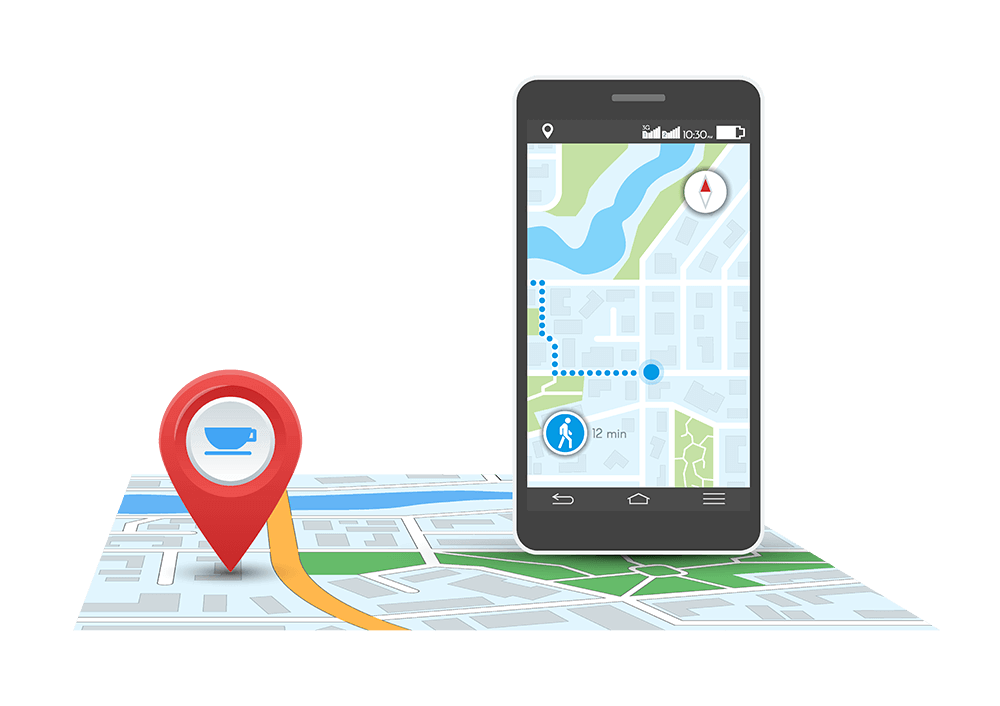 If you own or operate a local brick and mortar business, it is imperative that you understand the Google 3 Pack.

Because if not, you are throwing away business.

As you will soon learn, this form of acquiring customers is not just the latest trend, it has become one of the most prominent means of getting buyers into your place of business. 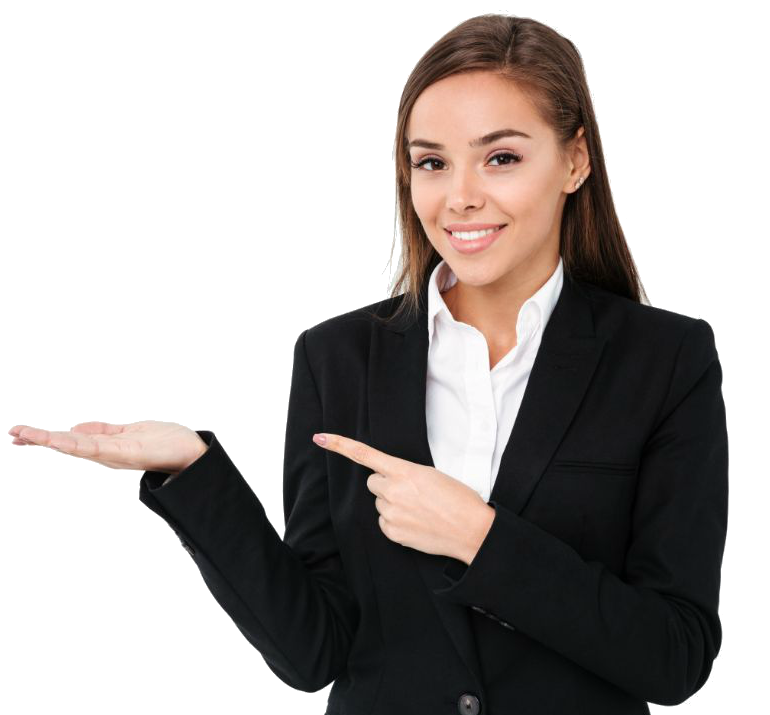 If SEO terms such as the Google 3 Pack seem like gibberish to you, there’s no need to worry. In this brief session, we’ll breakdown what the Google 3 Pack is and why you should be using it if you have a brick and mortar business that caters to walk-in clients and customers.

Initially, Google displayed its top results for local searches in a separate panel called the 7 Pack. Businesses were competing for these seven prime spots because they garnered the most traffic. Currently, Google has cut down those seven spots into three. This was done because it was impossible to fill all seven spots on most smartphones.

That’s where we get the Google 3 Pack from.

Along with the algorithm that its running on, Google’s 3 Pack formatting is different from its previous version. Let’s answer some more of your burning questions.

It was August of 2015 when the Google 7 Pack was revised into the Google 3 Pack. That time was also when some panic ensued among businesses because Google started to limit their prime spots even further than the already tight seven.

The Google 3 Pack focuses more on localized results. So, a user’s search location is taken into account when they submit a search query.

For example, if a user types in something like, “dentist near me,” Google would then display the first three most popular and credible dentists within their vicinity.

The main reason why Google opted for this change is that they wanted to cater to mobile users. Since people navigate their way and look for their needs, on-the-go, and in real-time, on their mobile devices, Google had to find a more convenient way to meet those needs. The 7 Pack was just not efficient enough.

The factors that go into getting one of these three spots have also changed. Instead of focusing on Google+ pages (which doesn’t exist anymore), the 3 Pack takes links into account. How many links from credible sources that lead back to your landing pages is the 3 Pack’s main gauge.

As we’ve mentioned above, the formatting of these spots has also changed. Now, you’ll see a business’ address and its operating hours aside from its contact information. Directions (using Google Maps), reviews, and even photos are included.

One of the reasons why Google devised this SERP model is to give every business a fair chance of being seen by potential customers.

All the searches now being made are location-based, meaning you have no real control over [all of the] searches being made in your niche, industry, or market. However, you do have control over queries that apply to your business and its specific location.

You can increase your chances of getting into the 3 Pack that will show up for users who are searching for your services in your area, by SEO optimizing your Google My Business Page. 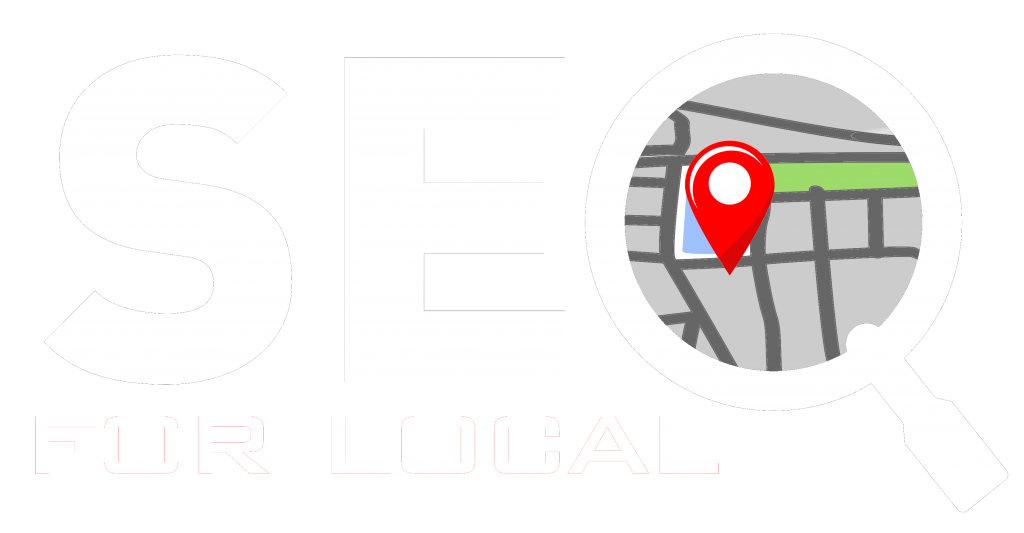